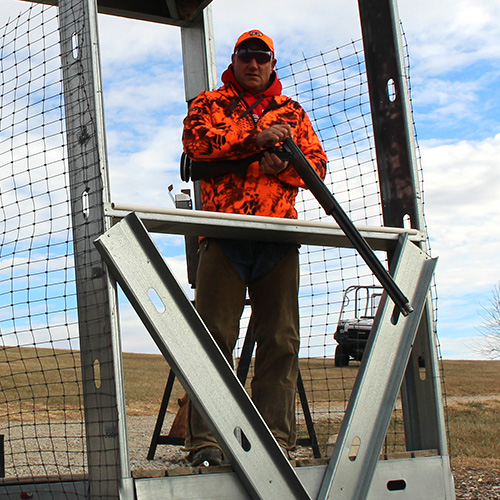 Greg Preston started hunting when he was 12 with his dad and his dad’s friends. He saw more quail shot
than a person can imagine before he ever shot any himself.

While guiding at 777 Hunts, he loves meeting people from all over the whole country and teaching them new things as well as learning from them.

Aside from hunting and guiding, Greg also loves to ice fish and guide ice fishing in the winter. He is also a competitive shooter throughout each shooting season and he travels as much as he can to follow his shooting passion.

Greg’s been hunting for over 35 years and he’s been guiding since 2006, when he got his first German Shorthair Pointers.

When he’s not hunting or fishing, he is working in the Commercial Flooring and Buildings industry. He also teaches and instructs shooting lessons for new and seasoned shooters and he loves teaching them the art of all of the clay target games.

When it comes to the hunting companions, Greg used to run Brittany Spaniels until 2006 and then he got into the German Shorthair Pointer breed. 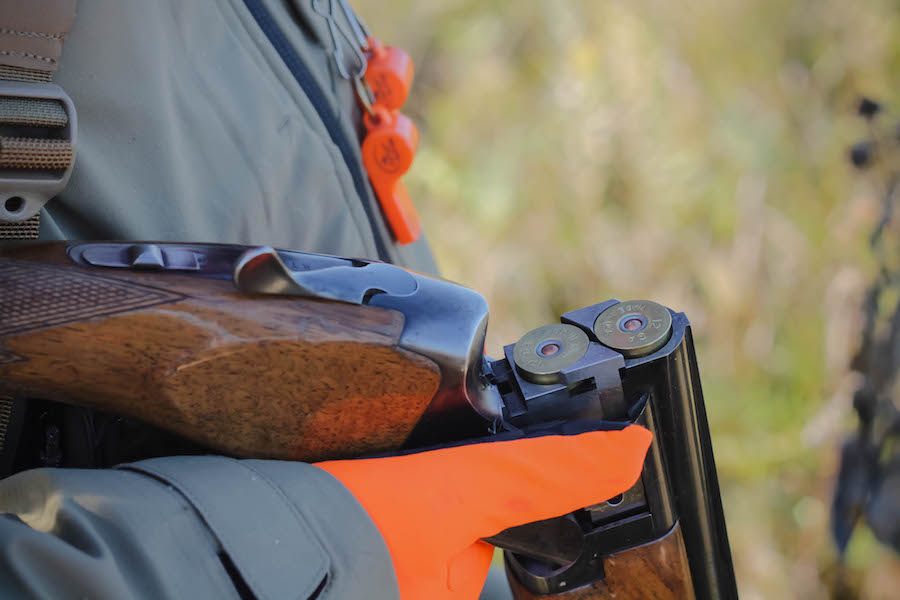